This Slow Cooker Spaghetti Bolognese recipe is one of my best. Really simple but really delicious. Absolutely perfect for a super easy mid week meal. Everyone in my house LOVES it and I would even call it stupendous on the taste front. A heady claim I knows. 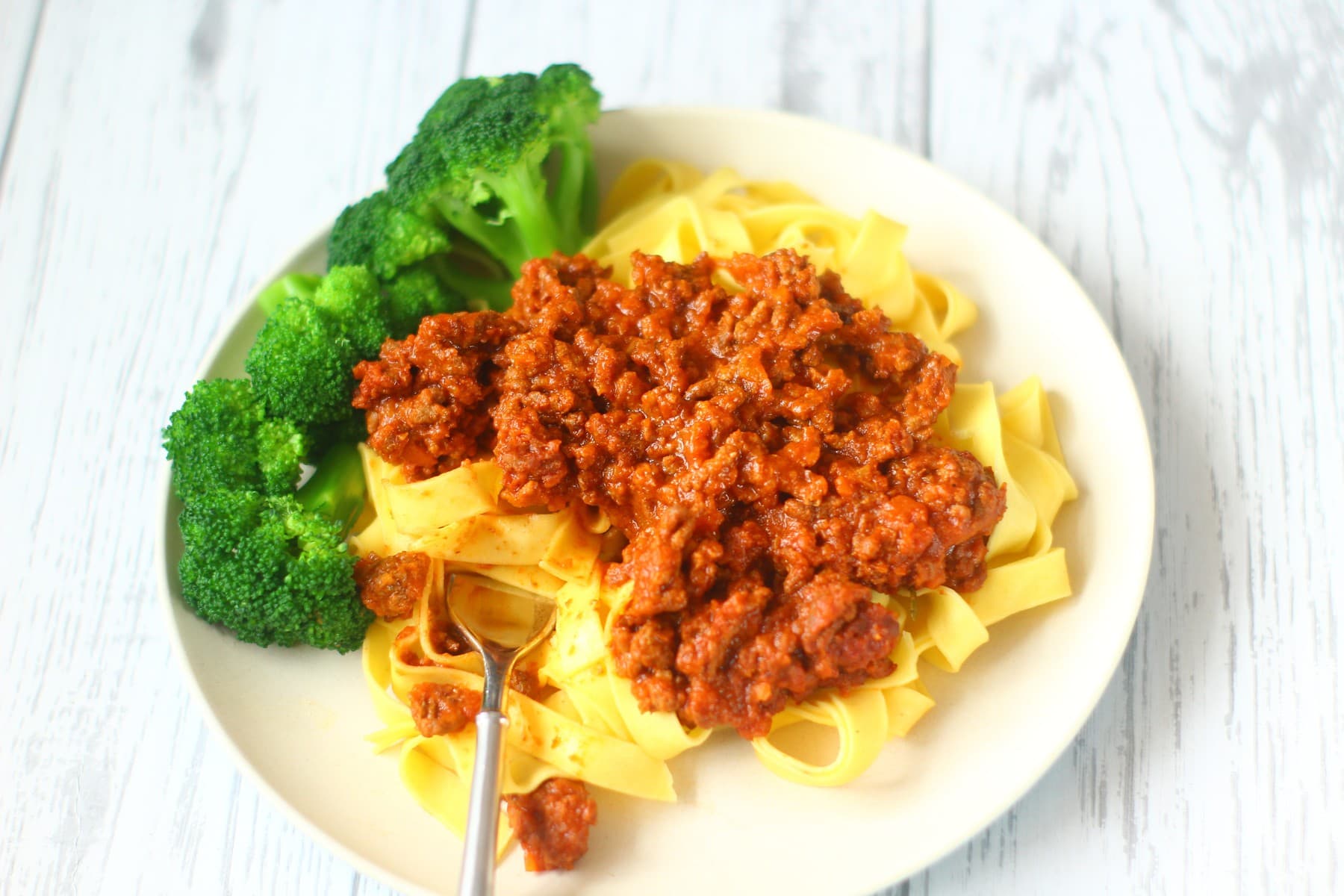 Slow Cooker Spaghetti Bolognese sauce is a big crowd pleaser in my house. It is a great one for batch cooking and I have even put the mince in the slow cooker without browning. It is so accommodating it’s crazy.

I simply sprinkle the flour all over the mince and mix it through before adding the other ingredients and I really can’t tell the difference.

It is savoury with a sweet edge brought to it by the carrots and ketchup. That is the reason my children love it so much.

The hidden veg in there also helps my parenting conscience. One of my children is vegetable phobic so any chance I get to sneak them down his throat makes me feel like Annabel Karmel.

This recipe for Spaghetti Bolognese is one of my family’s favourites and a perfect easy midweek meal. This slow cooker spaghetti sauce is just incredible.

Without fail they will always clear their plates. I know it’s a fail safe and that is worth it’s weight in gold. My children still make retching noises at half of the meals I produce, leaving me wondering why the flip I bother……but not this this one. This one they ask for seconds.

It has such a lack of ingredients every time I make it I am incredulous. It is a true bish, bash, bosh recipe that shouldn’t taste so good but it so does.

I have tried adding to it but it never tastes any better and in fact it’s not so good. So don’t tinker with it busy people just let it be and you won’t be disappointed.

It is deeply mellow with just the right amount of sweetness and the rosemary flavours it so expertly you’re in Umbria at 5pm on a Wednesday evening. Wallop. 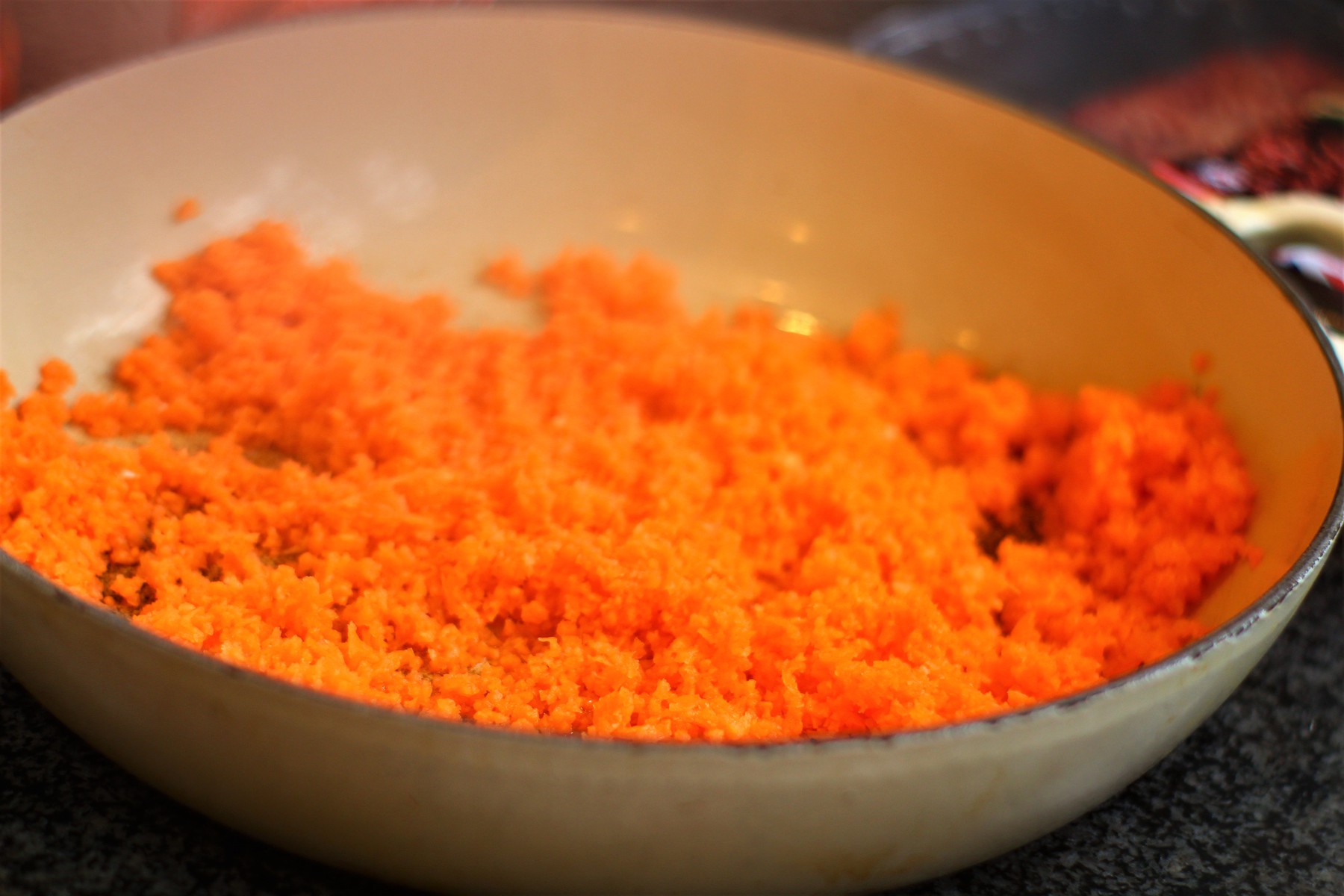 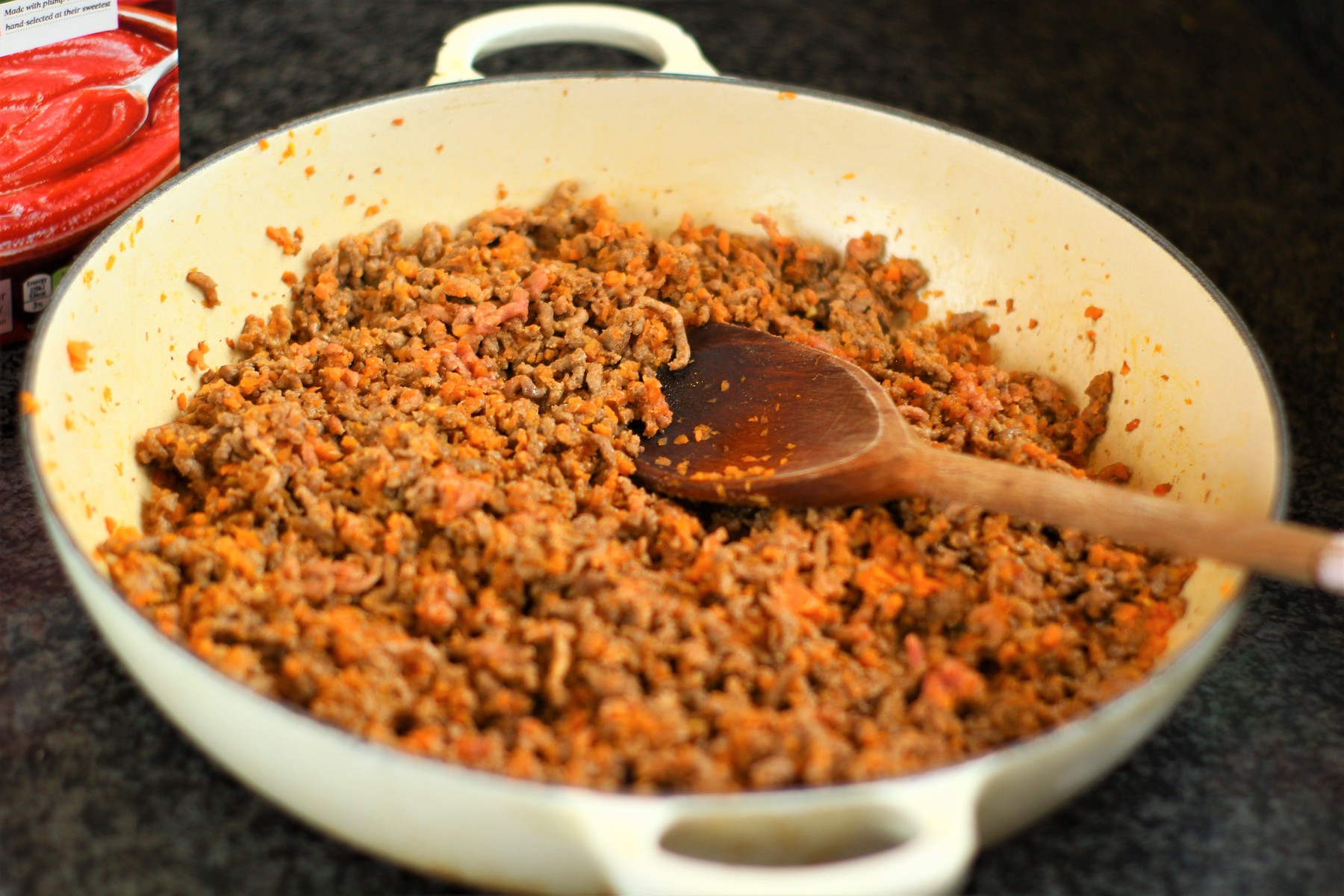 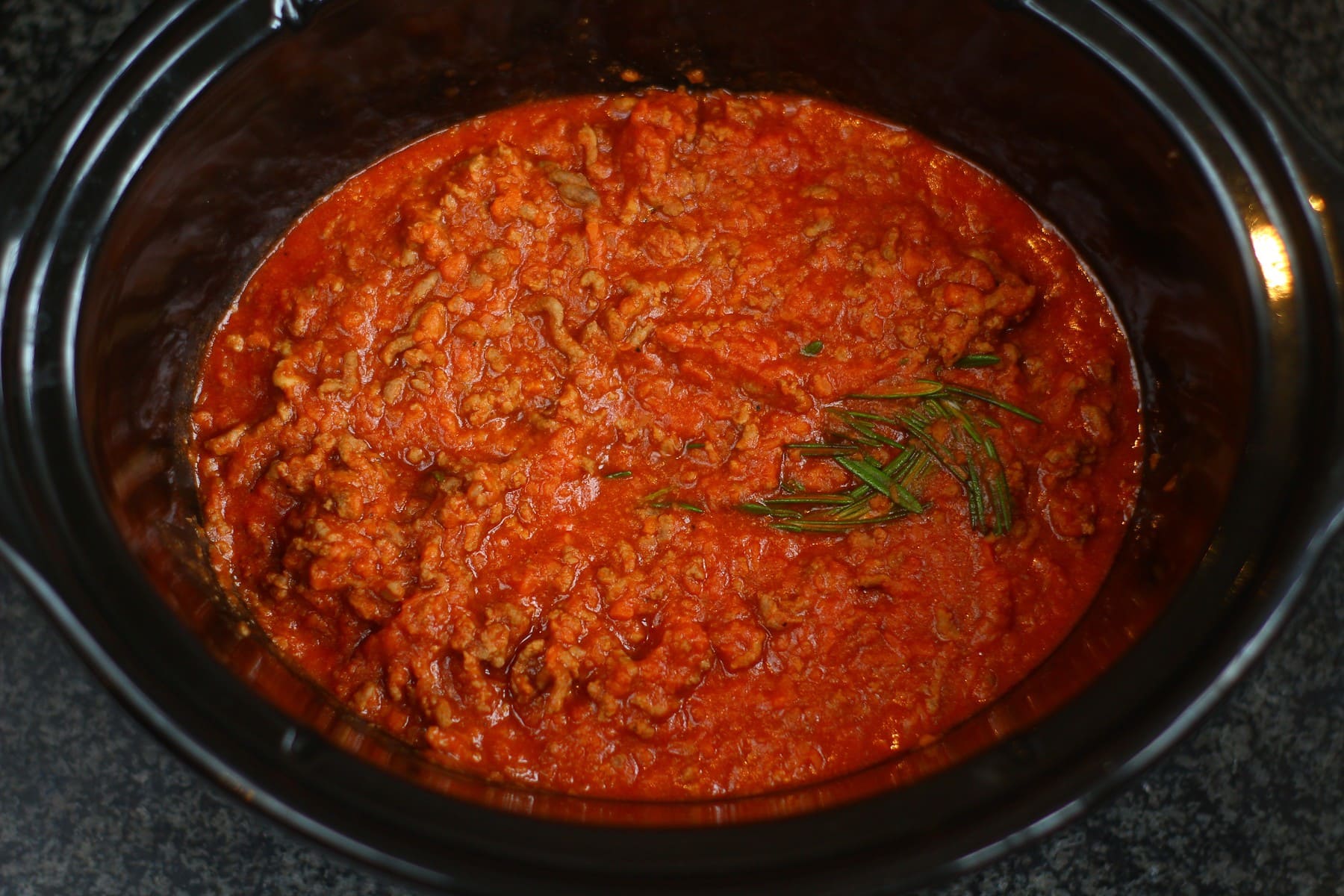 What To Serve With Slow Cooker Spaghetti Bolognese. 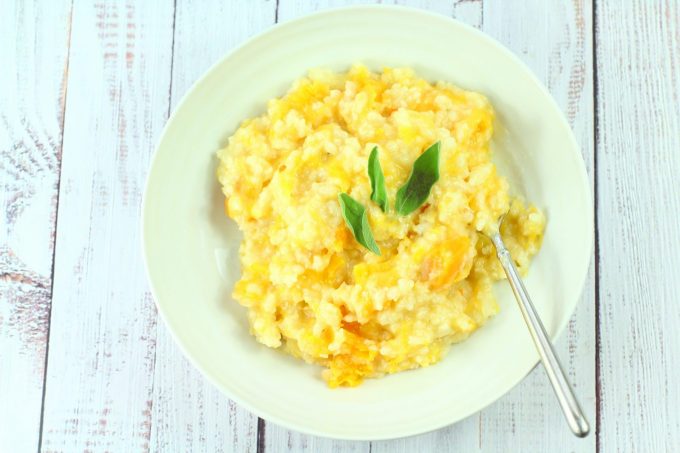 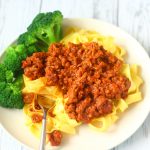 This recipe for Slow Cooker Spaghetti Bolognese is a firm family favourite. It is absolutely delicious and so low effort it's scandalous.

This keeps in the fridge very well. I simply reheat until piping hot in the microwave or in a saucepan.

Season to taste. I have given 1 tsp as a guide. You may need more. 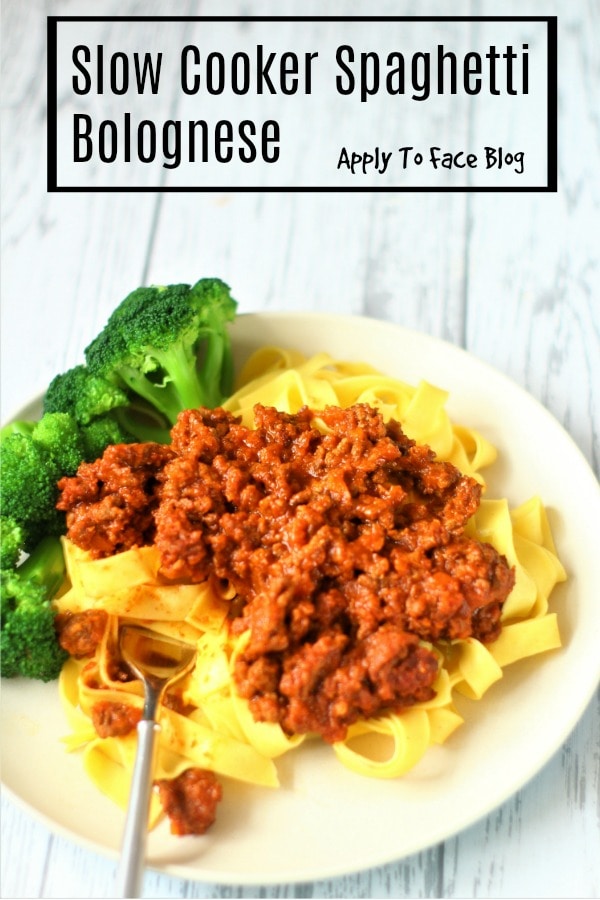 I have linked this recipe with Cook, Blog, Share over at Recipes Made Easy

Fiesta Friday with Angie and Jhuls @ The Not So Creative Cook

Do let me know how you got on in the comments below. I do love a good old hairy chin wag! 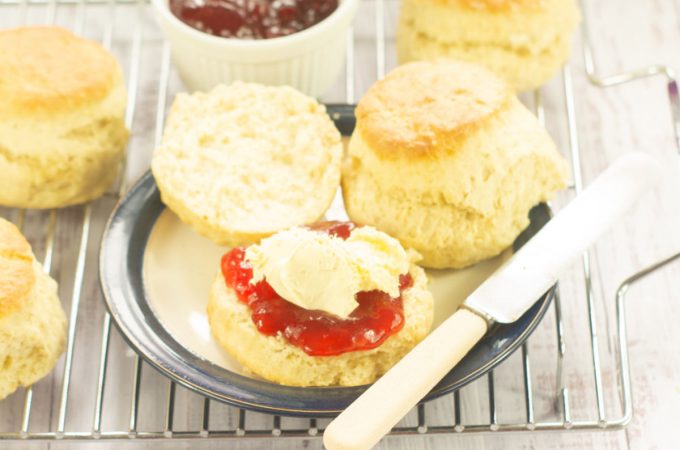 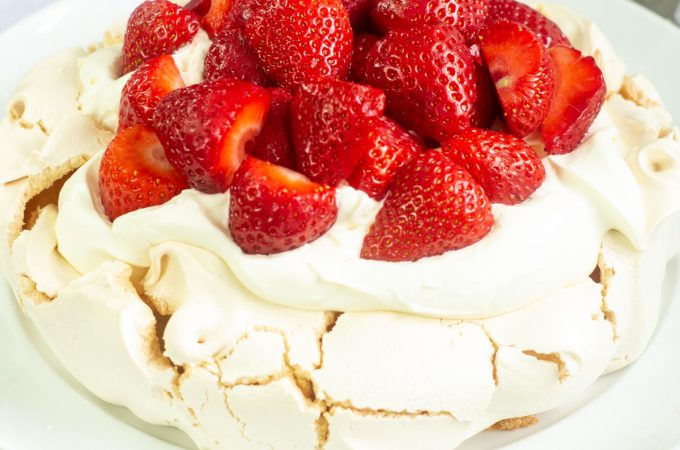