These Malted Milk sandwich Biscuits are just the most wonderful biscuity mouthfuls. My children love them as much as I do too. It’s something about the maltiness combined with the chocolate filling that makes me feel like I’m giving them something healthy as well as delicious. 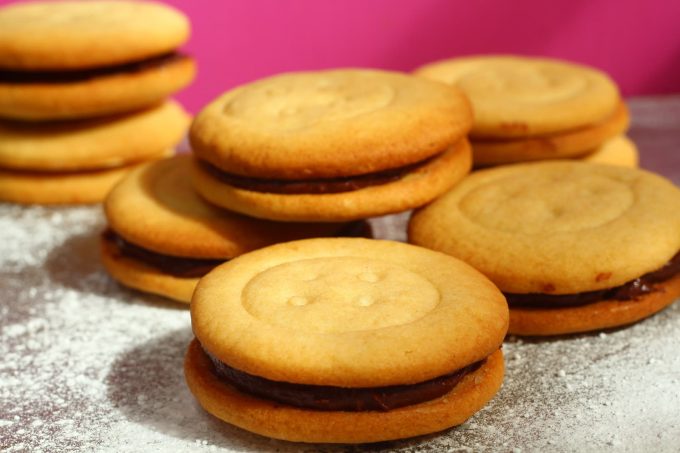 The kids have finally left the building……..this time I think I fared better. This time I managed to maintain daily changes of underwear and even kept on top of my cracked heels. Check me out school holiday b.tches……

However even though my cracked heels were kept under control or at least only visible from five feet rather than twenty, my school uniform sh.t was not.

I sent my angels back unprepared, limping and looking ridiculous. In other words extremely vulnerable to any self-respecting bully……..

True to form I shunned a nerdy dry run trusting my judgement and motherly instincts. What a t.at. I never learn.

One child’s shoes did not fit at all, so much so that she actually hopped home from school sporting a massive red blister and the other’s new school jumper, ordered as a pair, on-line with no returns, is TWO sizes too big for him.

To say he looked foolish was an understatement. Poor kids. I felt truly dreadful. Letting them go to school in ill-fitting clothes is akin to letting them get sunburnt……..usually completely avoidable and massively guilt inducing.

But what could I do? I just had to wave them off, knowing one was in significant pain and the other mortified/bully fodder……..it was small comfort they were at least weather hardy.

So at four in the morning whilst lying awake sweating profusely and contemplating my failures, I came up with a cunning plan.

I  will boil wash the jumpers and bake them some lovely biscuits.

Buying new shoes was the easy part. Although I was concerned that the shoe police might appear at the till to take me in for questioning as I was irresponsibly buying children shoes without them being digitally fitted first. I could be charged with wilfully causing fallen arches or parenting without tarsal due care and attention……ever more guilt………

But do you know what? I am a genius. I can’t believe it worked.

No police, jumpers shrunk to size and biscuits flipping lovely. Balance is restored and no-one’s staring in disbelief at my children at the gates.

This Malted Milk Biscuit recipe is simple and delicious and what’s more my children love them. I think they have forgiven me….. 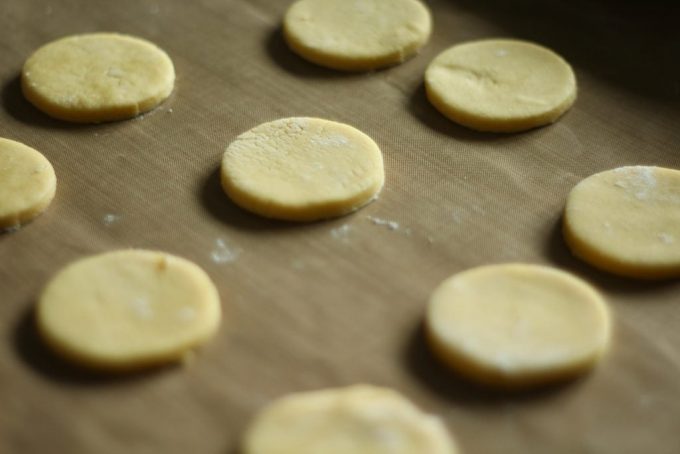 After I have cut out the biscuit shapes I marked them with a button pattern using the base of a piping nozzle and the tip of another. 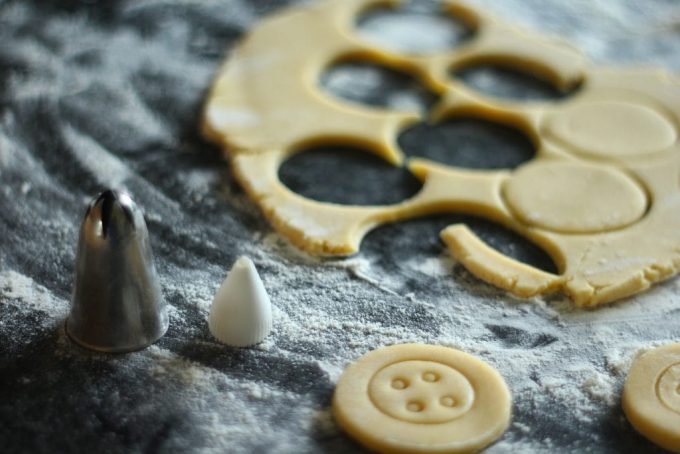 Bake them spaced apart at 170 C for about ten minutes. They should be crisp and golden.

Leave to cool a little on the baking tray before transferring to a wire rack.

Once cool sandwich them with the chocolate icing. 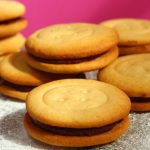 Here are some more delicious treats 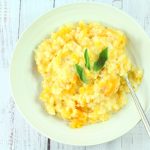 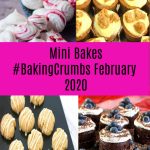 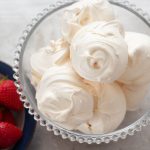